Do you work in the press or media?

The information on this page is intended for journalists, press and media. Click YES to get to the newsroom. If you click NO you will come back to Mynewsdesk.com.

Pan Pacific Toronto will be the fifth hotel for Pan Pacific Hotels Group in North America, joining other hotels in Vancouver, Whistler in British Columbia and Seattle.

Mr Choe Peng Sum, Chief Executive Officer, Pan Pacific Hotels Group, said, “We are delighted to fly the Pan Pacific flag in Toronto. As an international brand, Pan Pacific will bring to the hotel not only its guests from North America where we have four other hotels, we are also able to reach out to the Asia Pacific feeder markets where we have over 40 properties including Australia and China which are among the top five source markets into Canada[1].”

“The hotel has a heritage of 45 years and is well-loved as a resort within the city with its 15 acres of parkland. It has been awarded consistently with the AAA Four Diamond, more times than any other hotel in Canada, and has just seen a CAD15 million renovation this year, which gave it a refreshed look with renovated guestrooms and public areas. It is timely that the hotel is now under the Pan Pacific brand, which also has two other AAA Four Diamond hotels in Vancouver and Seattle. In addition, the hotel is now accessible to 15.6 million of its loyal guests from the world over through its Pan Pacific DISCOVERY program,” commented Ms Maggie Zhang, Vice President of the owning company, 2465855 Ontario Ltd. 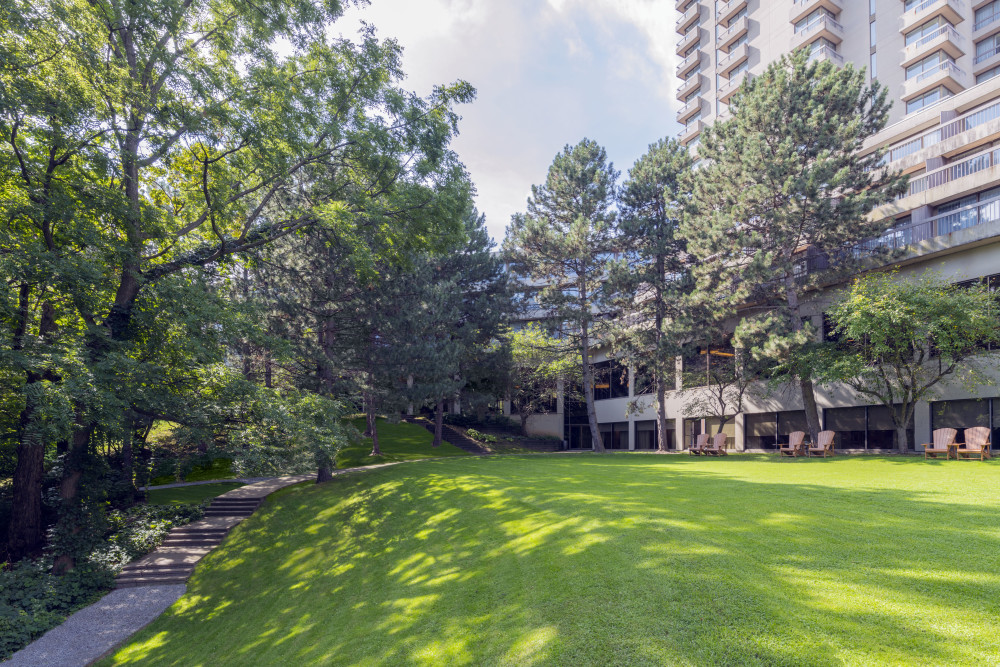 Located in North East Toronto, Pan Pacific Toronto is a well-known landmark to residents in the prestigious neighborhood it calls home, with a warm and welcoming air throughout the 15 acres of scenic parkland it is nestled in. Magnificently tranquil, the hotel offers 409 generously-sized guest rooms and suites, with many overlooking the lush greenery surrounding the hotel and the cityscape beyond. 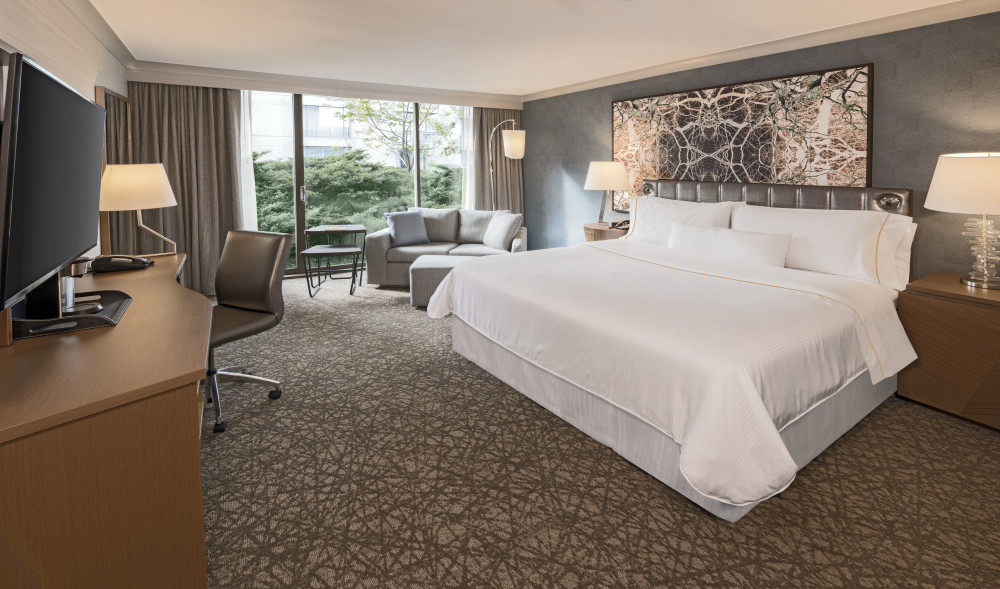 Pan Pacific Toronto is close to the vibrancy of Toronto downtown while just a 30-minute drive from Toronto Pearson International Airport. Three of Toronto’s largest malls – Yorkdale Mall, Scarborough Town Center and Fairview Mall – as well as the world-class Ontario Science Centre, are a 15-min drive from the hotel. Within half an hour’s drive from the hotel are Canada’s largest zoo and theme park— the Toronto Zoo and Canada’s Wonderland.

The hotel is known for its restaurants, especially Katsura, one of Toronto’s most respected Japanese restaurants with a sushi bar, traditional teppanyaki cooking tables, and private tatami rooms. The restaurant serves up the finest fish and seafood, expertly prepared by its in-house chefs in an elegant ambience.

Seasons, its all-day dining restaurant, invites diners to nourish their soul in a bright and airy setting overlooking the wooded gardens.

Pan Pacific Toronto has 30,000 square feet of versatile meeting spaces including 18 meeting rooms and a ballroom which can hold up to 700 guests. Most of the meeting rooms have windows and natural light, making it a desirable venue for many. Events are also possible on the greens.

For relaxation, there are various options including an outdoor heated pool, walking paths, a tennis court and a fitness center with a whirlpool.

Pan Pacific Hotels Group is a member of Singapore-listed UOL Group Limited, one of Asia’s most established hotel and property companies with an outstanding portfolio of investment and development properties.

Based in Singapore, Pan Pacific Hotels Group owns and/or manages nearly 50 hotels, resorts and serviced suites including those under development across 29 cities in Asia, Oceania, North America and Europe.

Sincerity is the hallmark of Pan Pacific Hotels Group. The Group is known to its guests, partners, associates and owners for its sincerity in people and the sense of confidence which alleviates the stresses of today’s complex world.

With hotels, resorts and serviced suites across Asia, Oceania and North America, Pan Pacific provides a safe harbour in an ever-changing world. Places with less to worry about because, when you stay with us, rest assured that all will be taken care of. For this is where you will find your balance.